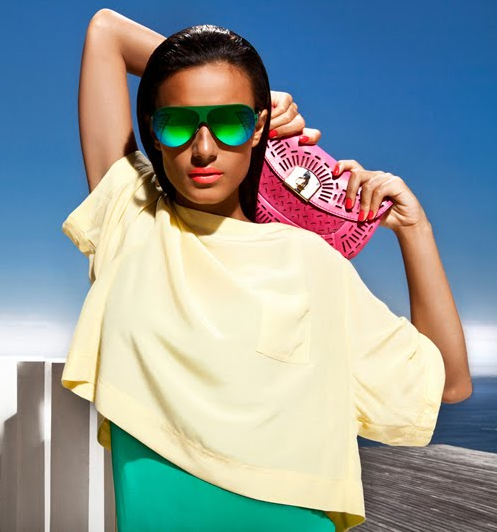 Hermes won big. Burberry won big. Uggs won big and now we can add Michael Kors to the list. The American brand is the latest to bring suit against websites selling counterfeit goods under the brand's name. Kors brought suit in New York federal court in November against 35 infringing sites, including MichaelKors-Outlet.net and MichaelKorsSale.com. The sites were selling inauthentic bags, jewelry, and other accessories bearing Michael Kors trademarks. 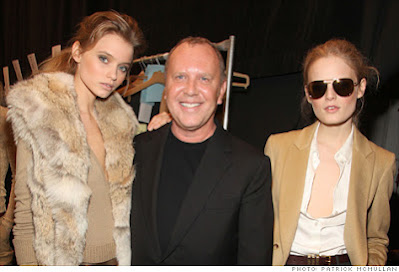 Late last week, Judge Shira Scheindlin ruled in Kors' favor. She held that because many of the counterfeit goods at issue were priced similarly to authentic Kors products (between $350 and $800), this likely caused “consumer confusion,” a key element in establishing trademark infringement. The court granted Kors a $2.4 million damages reward, which will likely be collected from the defendants' PayPal accounts, as collecting from international defendants directly is next to impossible in these kinds of cases. By the looks of the infringing sites, it appears that Kors also received an injunction, as the sites are no longer in operation.
According to WWD, we are far from succeeding against design pirates and counterfeit sellers. These parties are quickly out-smarting the court's ability to access their PayPal accounts, as well as their traditional cybersquatting websites. WWD says, "counterfeiters are developing more complex selling strategies. The best scammers are moving beyond creating a Web site ... Instead they are using Twitter, Pinterest, Facebook and RSS Feeds to publicize their products. Some are even creating style blogs and selling goods on those sites, a trend that is in full swing in the digital space." Not surprising at all.
Kirimkan Ini lewat EmailBlogThis!Berbagi ke TwitterBerbagi ke FacebookBagikan ke Pinterest

Gucci Files Suit, Service via Facebook is Not Ok 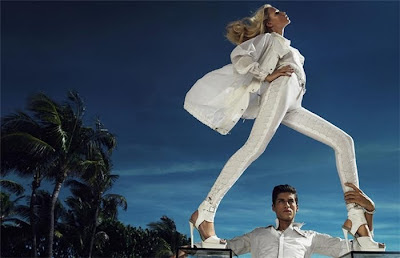 GIVE US YOUR EMAIL

GOT A TIP? EMAIL US